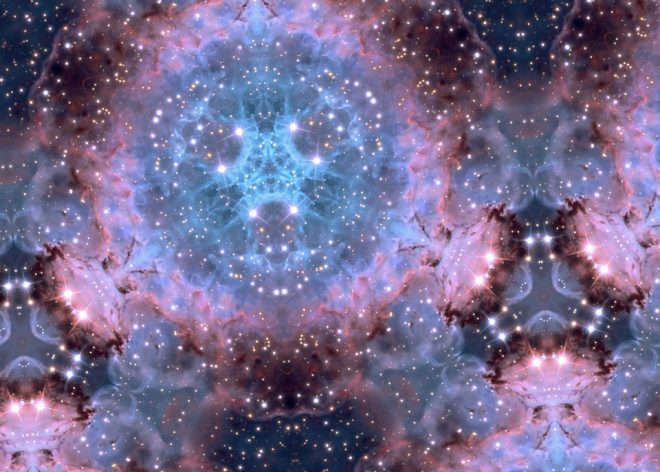 Over the years as a chiropractor I have been fortunate to be part of people’s lives in their ups and downs. One story that continued to appear was hearing about couples who go through transitions from being together to separating. I’d often wonder why it was so much easier (generally speaking) for a man to move on. He would separate from his girlfriend or wife and in a short period of time seem to be completely detached from the relationship energetically. Yet for the woman involved it was not a clear separation.

How to get a man out of your energetic field

It’s not unusual to hear a man say “I’m not seeing my partner anymore, and I’m OK with it. I’m ready to get back into dating.” Sometimes they might take a few weeks or months but generally speaking it would appear they would find a new mate without energetic residuals from their previous partner.

Clear the Arcline, Clear the Man

Yogi Bhajan explained  that when a man and woman become intimate the man’s energy intertwines in the arc line of the woman. It’s even said that she takes on some of his karma in her own secondary arcline. When a woman disengages from her partner she potentially continues to hold his energy in her secondary arcline. It is said that without intervention it may take seven years or more for the energy to dissipate.

Get the man totally out of your field! When I gave this meditation to women who fit in the situation of still having an energetic connection with a former partner I was amazed with the results. I was astonished to see women who had been swinging back-and-forth about whether to attempt getting back into a relationship or not feeling like they could move on, felt better in a fairly short period of time.

Yogi Bhajan says this Arcline meditation if done daily for 40 days is an effective way of clearing a man’s energetic field from the woman’s energetic body. This meditation is an extremely valuable tool for women who are ready to release the man or men who have been in their lives. I have witnessed deep healing and empowerment of women who have done this meditation. I hope that you will find as much benefit as they have.

Posture and Mudra: Sit in Easy Pose with a straight spine. Relax the elbows down by the sides, and bring the forearms straight out in front of your body, palms flat and facing up. Have the palms slightly cupped, and place them a few inches above the knees.

Movement: Bring the arms up, back behind head, stretching the hands and arms as far back over the shoulders as you can. Imagine you are scooping water, and throwing it through your arcline, over your shoulders, with a flick of the wrists. The movement is smooth and gracefully flows along with the lyrics and rhythm of the music.

Music: Wahe Guru, Wahe Guru, Wahe Guru, Wahe Jio (recommended to listen to this song by Giani Ji, however many versions will work. Find one you resonate with, or sing it on your own.) On each “Wa-hay Guroo,” as well as on the “Wa-hay Jeeo,” do one complete round—scooping up, throwing over your shoulders, and come back to the starting position.

To End: Inhale and stretch your hands back as far as possible, hands right behind your head, Posture for the inhale must be correct. Hold for 10 -15 seconds. Exhale. Repeat 3 times total. Relax.

Comments/Effects: This meditation is for the arcline and to clear the karma that has been stocked up in it. You’ll experience what Wahe Guru actually means. It’s just a hand of prayer. Remember, the power of Infinity is not outside of you, it is inside of you. When “I” and Infinity create impact, you’ll become totally divine. Otherwise there’s a duality which keeps you away from reality, and the pain is humongous.

© The Teachings of Yogi Bhajan