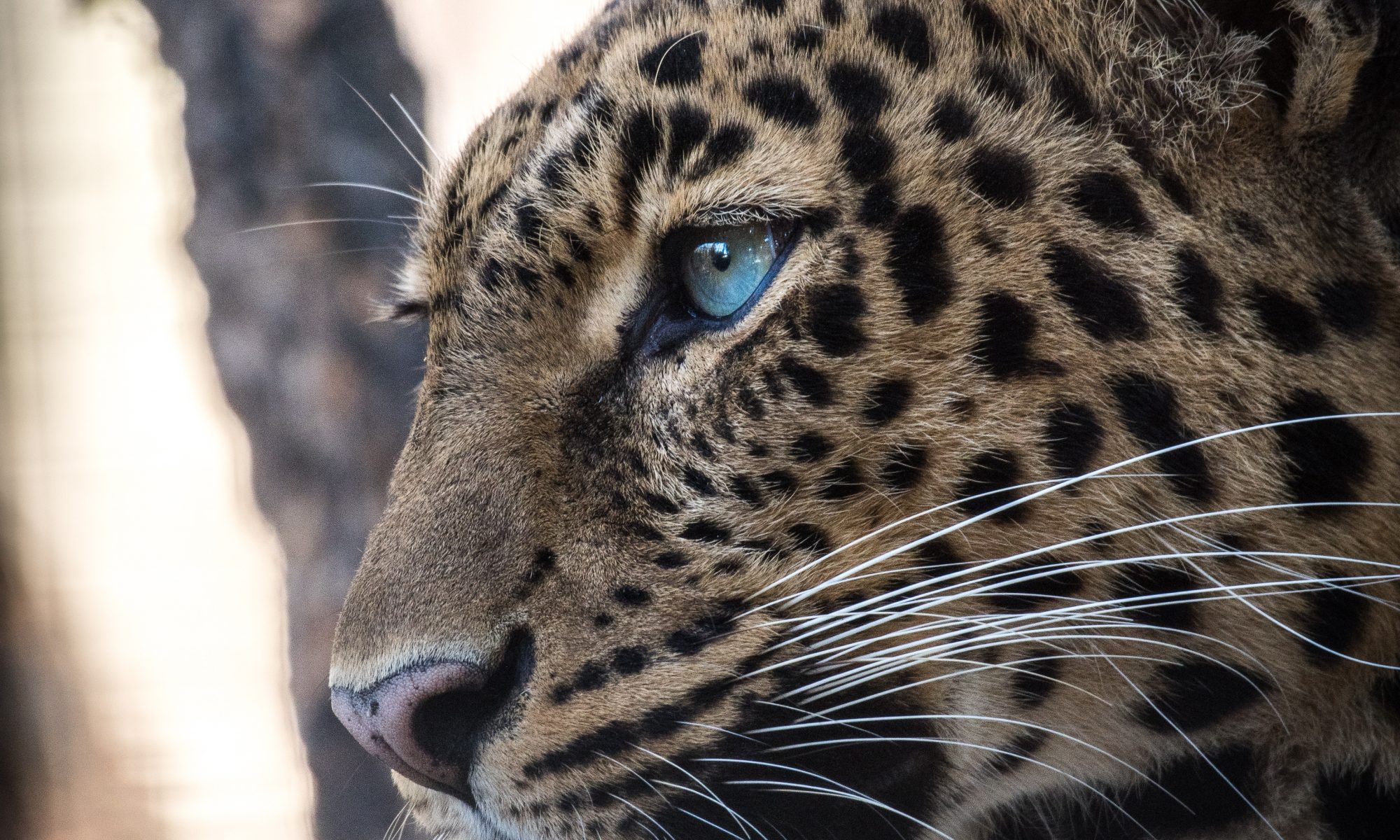 Our friend, Maestro Ernesto Hernando Olmos, is directing an amazing project centered around preserving the ancestral traditions and practices of the old grandfathers by focusing on the culture, cosmovision and spirituality of the Jaguar.

Ernesto is currently raising funds to assist in the building of the Jaguar of Light Spiritual Center in Oaxaca, Mexico.

The Center will serve primarily as a spiritual and cultural site for raising awareness to preserve the sacred Jaguar’s environment by helping rescue, rehabilitate, and release Jaguars.

Within the Jaguar Sanctuary there will be teachings and practices of spiritual ceremonies and rituals of healing, such as the Temazcal, plant medicine ceremonies, and sound therapy (healing via the sound of ancestral instruments). There will also be educational workshops for children, youth, and adults on sacred art, traditional medicine, painting, ceramic art, fine arts, feather work, and ancestral instrument making among other arts, as well as the promotion and diffusion of Oaxacan culture through dance and music.

Click here to learn more and help fund this amazing and beautiful project! 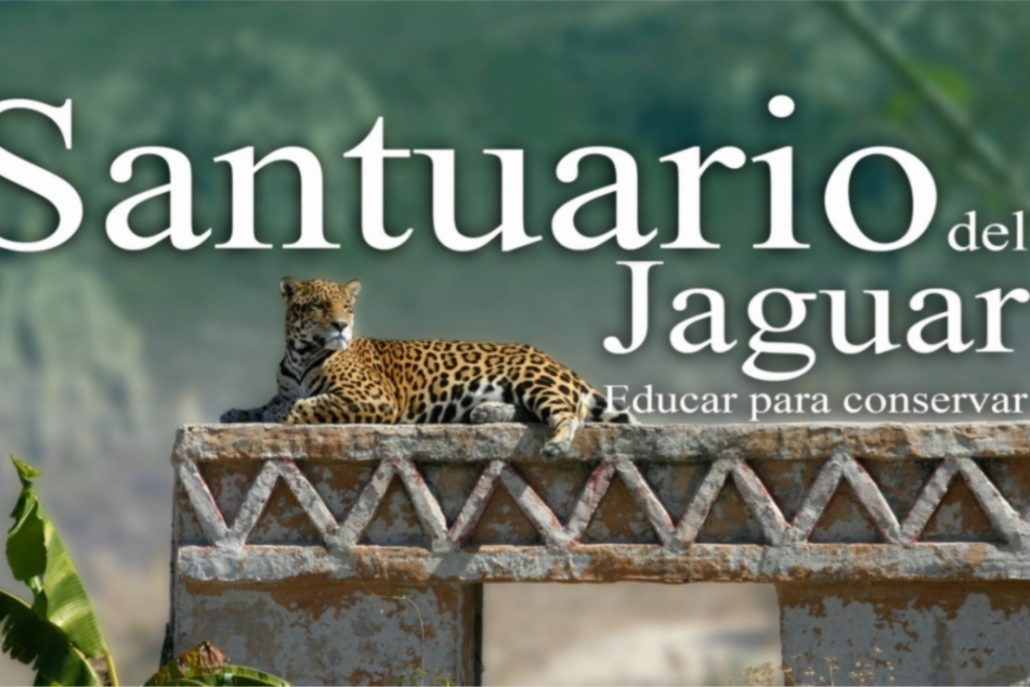 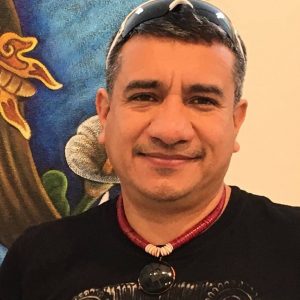